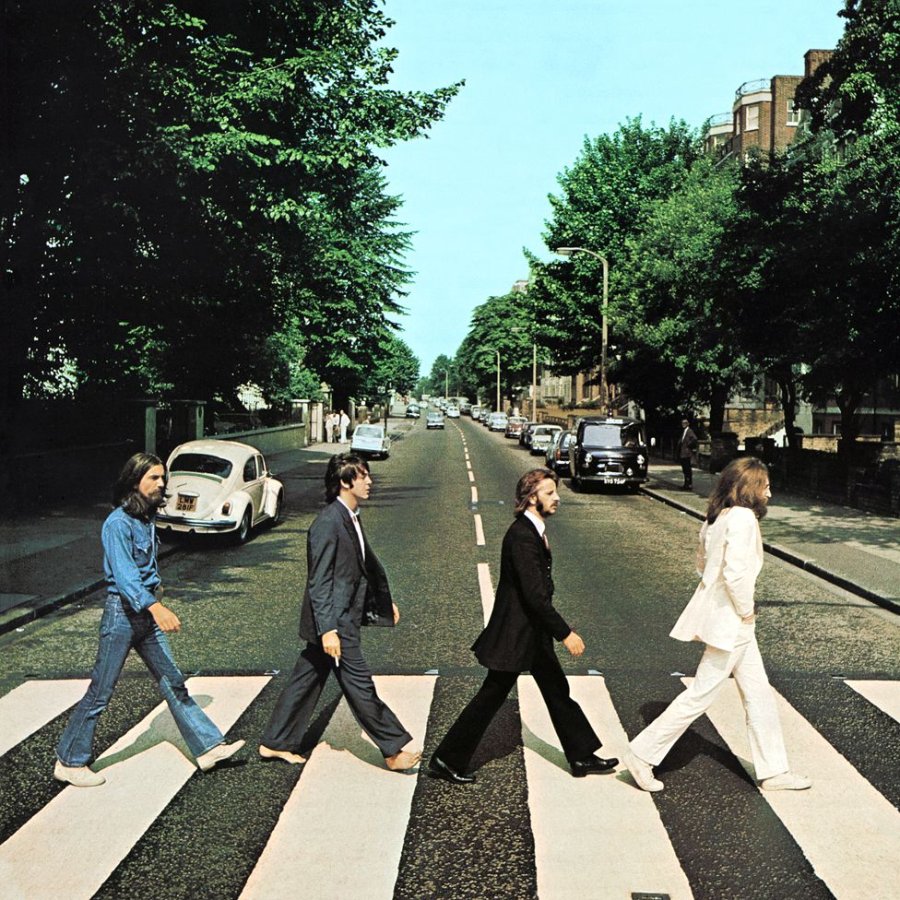 It was 52 years ago this summer that one of the world’s most famous – and recognizable – photographs was taken, right here in St John’s Wood. After grappling for ideas for their new album’s title and cover picture - dismissing a Mount Everest theme - one band member simply said ‘let’s just step outside and call it Abbey Road’.

The result is, arguably, the most iconic album cover The Beatles ever produced. Snapped by Ian Macmillan, the photo shows Paul, John, George and Ringo (the latter whose idea it was) striding across the zebra crossing outside the Abbey Road studios. Their flared trousers and long floppy hair date the scene to the early 1970s but despite its age, fans of the band still flock to NW8 to recreate the still-frame scene.

So where did The Beatles walk to after the photograph was taken? It is highly likely that they crossed straight back over the road and headed into Abbey Road Studios, as anecdotes suggest that the band were rarely seen outside in the morning – with an amateur astronomer pinpointing the photograph’s time to 10:34am by analysing the shadows cast on the floor.

It’s also possible that the band went to Sir Paul McCartney’s home on 7 Cavendish Avenue nearby – a property that the mega star still owns and lives in today. Its top-floor music room is where hits, including Penny Lane and Hey Jude, were written and visitors have included Sir Mick Jagger and Andy Warhol.

Those living in St. John’s Wood today may not be able to saunter across the road to sip tea with Sir Paul McCartney but they can travel on foot to some of London’s best loved locations. One of those is Lord’s Cricket Ground, where the sound of willow on leather can be enjoyed alongside a tour of the ground, a museum visit and a convivial lunch.

Panzer’s Delicatessen is another NW8 institution that’s on the doorstep - a deli and grocery store that has been serving the St. John’s Wood community for more than 75 years. The shelves are lined with daily-baked breads, fresh sushi trays, truckles of cheese and jars of culinary delights, while the hot lunch menu and coffees-to-go always hit the spot in a hurry.

If your stroll around NW8 can be at a more leisurely pace, St John’s Wood High Street offers the perfect day out. High end stores, independent boutique and dependable brands queue up for your attention, with pavement dining and a buzzing café culture giving the street an almost Parisian atmosphere.

Finally, and fittingly, St John’s Wood is home to St Pancras Old Church and Gardens. As well as being one of the oldest sites of Christian worship in the country, it also provided The Beatles with another photoshoot location. The Mad Day Out, as the series of images is collectively known, was shot around the grounds to promote the single Hey Jude and the White Album. The church and gardens are still open to the public today, allowing you to follow in some very famous footsteps.

If, like The Beatles, you want to find happiness – and perhaps fame and fortune – meandering around the streets of St. John’s Wood, make the neighbourhood your next home. Ask the Behr & Butchoff team for a list of our available properties.