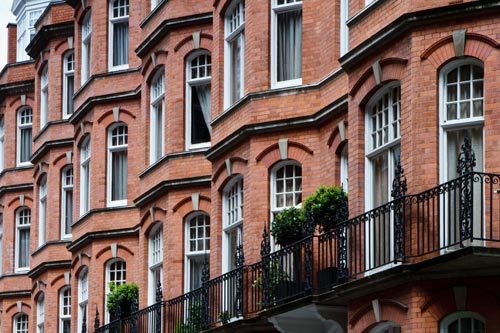 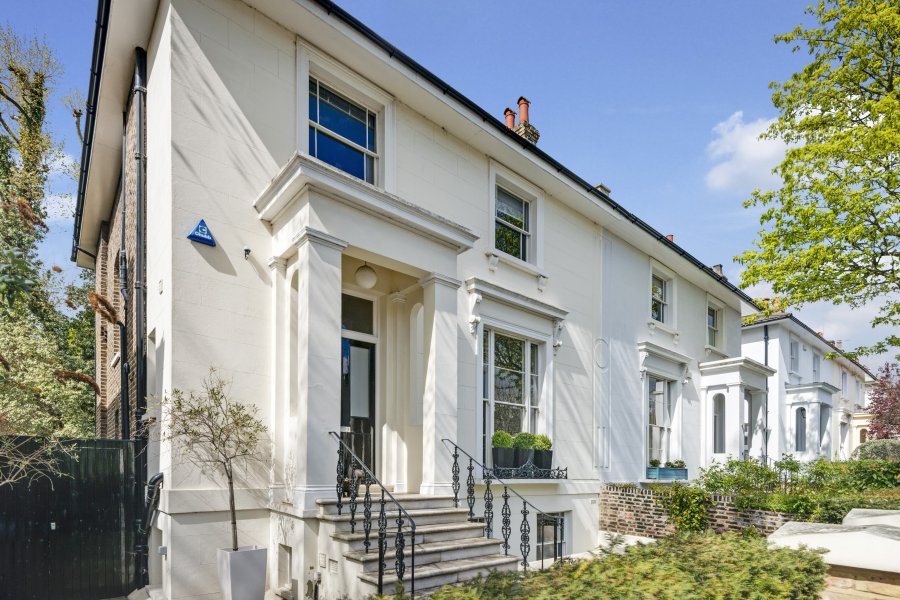 Apart from the fact that NW8 is home to the world renowned home of cricket, Lords Cricket Ground, it is a microcosm of all things British. With its elegant buildings, boutique coffee shops, the internationally renowned American School and vast expanses of pristine green grass, it provides visitors and residents with their very own piece of quintessential England without actually being in the midst of the hustle and bustle of London.

In addition it is perfectly located for quick access into the West End and the City of London where London’s businesses, theatres and restaurants can be found. A few stops on a bus or underground train from the Art Deco style St Johns Wood Underground Station gets you into the heart of London, and when you return back home from the inner London frenzy you are back in this well-established friendly community reminiscent of a Home Counties village.

Historically St John’s Wood was once part of the Great Forest of Middlesex, and until the end of the eighteenth century it remained in agricultural use. Apart from a small portion around Barrow Hill, which was owned by the Portland Estate, most of St John’s Wood had been acquired by the Eyre family in 1732. A second, smaller estate, nestled alongside Edgware Road, was acquired by John Lyon in 1574; the estate was later given by him to his foundation, Harrow School, on trust to maintain the roads between London and Harrow in good repair. Hence, a number of local road names reflect these links. John Lyon's Charity is today one of London's leading endowed educational charities.

When building began in this area at the beginning of the nineteenth century, St John’s Wood became the first part of London to move away from the typical terraced houses and instead began to showcase the semi-detached villa. This somewhat revolutionary move was later copied in other districts of London. Despite many of the original houses and gardens not surviving the Second World War bombing raids, the area has still managed to preserve its original character.

As well as its history and the aforementioned famous cricket ground, there are many other attractions which draw both tourists and local residents to the area. Regent’s Park is just a stone’s throw away and is the largest open space for sports in Central London. The park not only hosts the world famous London Zoo, but also the highly acclaimed open air theatre where popular plays are regularly performed.

In modern times St John’s Wood became home to the most famous recording studios in the world, the Abbey Road Studios, often used by The Beatles who brought the area into the public eye with the iconic album covering featuring an image of the group on the zebra crossing outside the studios. Today tourists from all over the world dodge the traffic in an attempt to recreate this iconic cover shot.