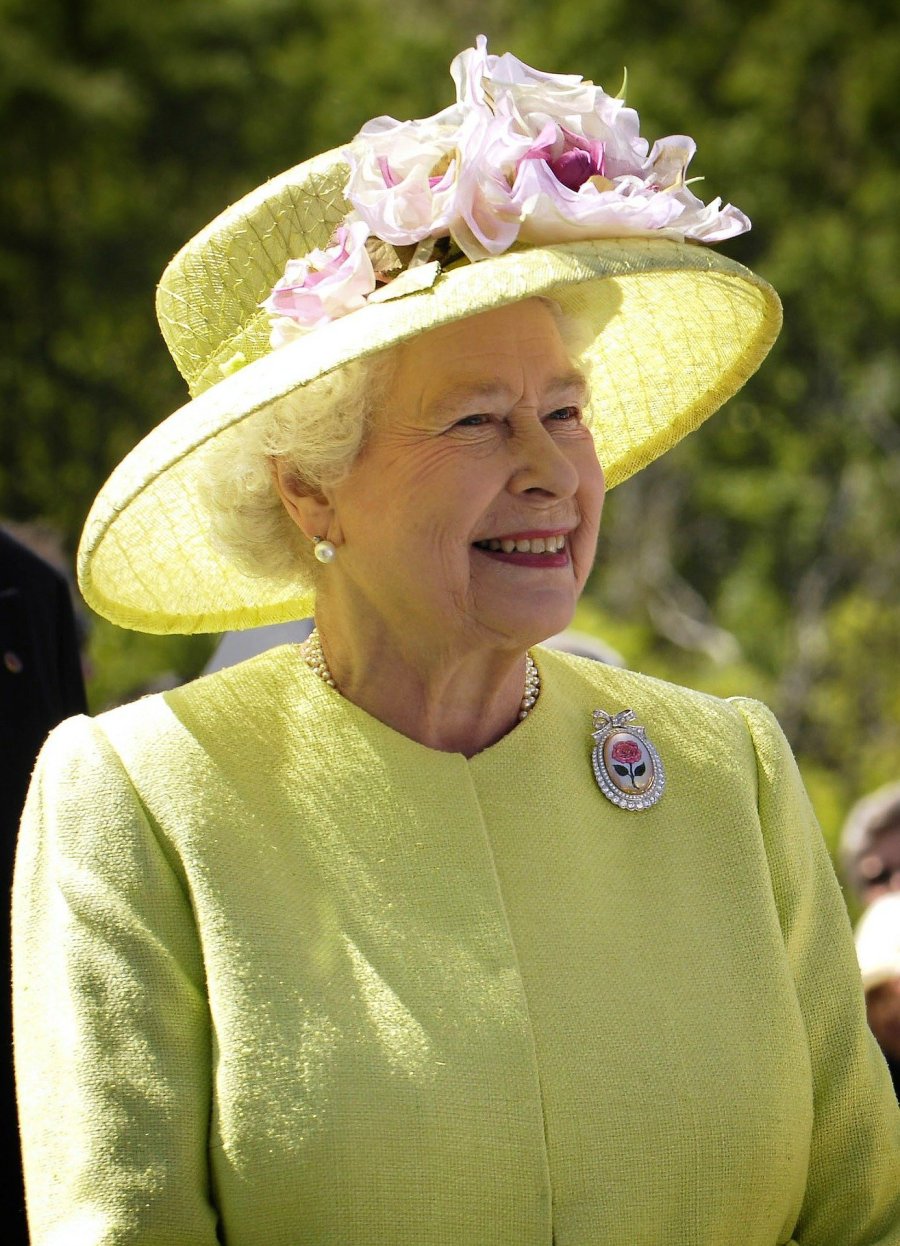 The Queen’s Speech at this year’s State Opening of Parliament was one of particular importance for the team here at Behr & Butchoff. The speech sets out the programme of legislation that Government intends to pursue in the forthcoming parliamentary session and back on the radar are rental industry reforms.

As London estate agents, Behr & Butchoff tuned in to hear first-hand what could lie ahead. What follows is a round-up of the news that all letting agents and tenants need to know.

The Renters’ Reform Bill is the collective name for a raft of changes designed to create a fairer and more structured private rental market. It sounds like the Bill will finally pass into law this year, after the proposals were first floated back in 2019.

New for landlords and tenants is a Decent Homes Standard for all properties available for private rent. This already exists in the social housing sector but letting agents across London, including Behr & Butchoff, will soon see substandard lets improve in terms of condition and safety – something we wholeheartedly welcome.

While the above was already alluded to in the Government’s recent Levelling Up White Paper, the Queen’s Speech revealed two new aspects of the Renters’ Reform Bill. There will be a new portal for landlords to access, helping them to understand their legal obligations, and a new ombudsman will be introduced so landlords/tenants disputes can be resolved without the need for court intervention.

It was confirmed that so-called ‘no fault evictions’ – known to us at Behr & Butchoff as Section 21 evictions - will be banned. This is super important for landlords, as they’ll no longer be able to regain their property to sell or live in themselves during an ongoing tenancy. Instead, they’ll have to wait for a break clause or the tenancy’s fixed term to expire.

Before landlords become too worried about changes, the Queen’s Speech revealed that the current Section 8 eviction process will be reformed. Landlords will be given greater powers to resolve detrimental tenancies where there are repeated rent arrears or there is anti-social behaviour among tenants.

Rumours of two new initiatives had been swirling in lettings circles for some months but they were not mentioned in this most recent Queen’s Speech. There was no allusion to a publicly-accessible ‘rogue landlord’ database or the introduction of a lifetime deposit scheme, where one sum of money would follow a tenant around from property-to-property.

Although not referenced, it doesn’t mean these two initiatives won’t happen. The Government has promised to publish a White Paper associated with the Renters’ Reform Bill imminently, and this will contain the finer details of reforms and new regulations.

Behr & Butchoff is monitoring further developments and as soon as more details are released, we will update our landlords and tenants. In the meantime, feel free to contact the St. John’s Wood team for the latest lettings news.