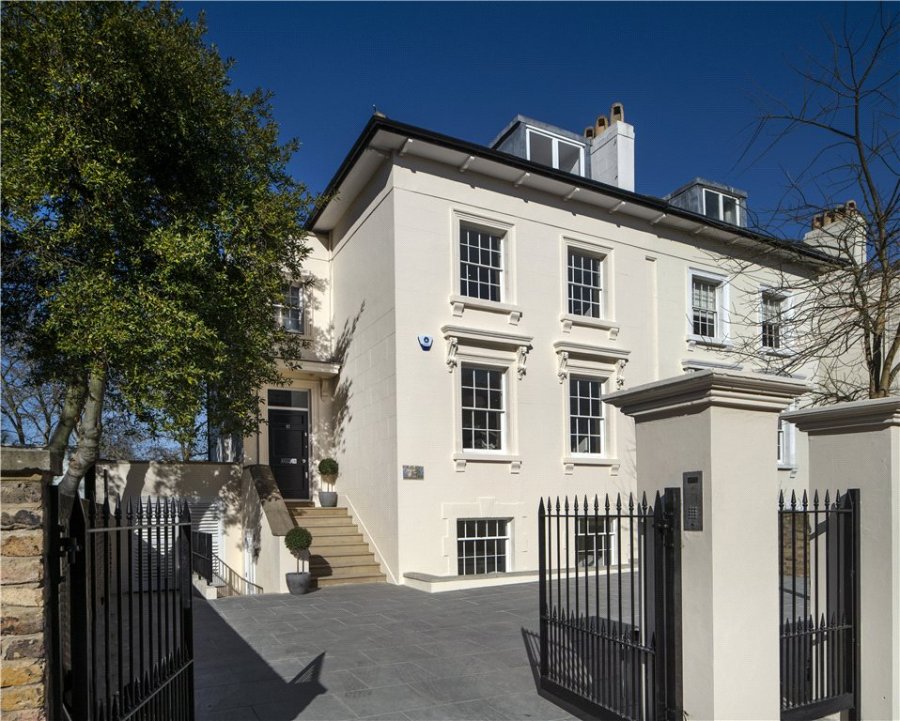 Increasing a home’s value isn’t always about extending to add extra bedrooms, kitting the kitchen out with first-class appliances or even creating the best-connected home office. Sometimes it’s simply in the name: the road name, to be exact.

New research found that having a royal word in the street name could add as much as £100,000 to a London’s property’s value. The lighthearted investigation focused on forenames, such as Sophie, Elizabeth, William and Harry, discovering there were 2,843 Royal-named roads in the UK, with Alexandra the moniker that appeared most commonly.

Our regal connections in and around St John’s Wood mean we have our own fair share of royally-connected street names, along which some of the world’s most illustrious residences are set. Here are Behr & Butchoff’s favourites – with the team having had the pleasure of selling and renting residences on many of these roads.

Prince Albert Road: hugging the north perimeter of The Regent’s Park, Prince Albert Road is one of the most prestigious addresses in the capital. Expect to find Grade II listed Nash-style dwellings with park views and portered mansion blocks, including the famous Oslo Court.

Albert Terrace: renowned for its stunning views across Primrose Hill, Albert Terrace is also home to ‘the pink house’ – a substantial Victorian dwelling that helped inspire Dodie Smith's ‘101 Dalmatians’. Neighbouring Albert Terrace Mews is a tucked away cobbled street, with both period and modern properties.

Cambridge Gate & Cambridge Terrace: both these locations occupy a premier spot overlooking The Regent’s Park on the eastern side of the outer circle. Cambridge Gate – built in the French Second Empire style - is named after George III's son Adolphus, 1st Duke of Cambridge. Cambridge Terrace is a row of Grade I listed mansions designed by architect to the Prince regent, John Nash.

Queen’s Grove: this long, tree-lined road features a run of beautiful terraced townhouses from the Georgian and Victorian periods, as well as some substantial individual villa-style residences. Just off Queen’s Grove is Queen’s Terrace where the iconic mansion block – The Terrace – is located.

To ensure your post arrived through your letter with an extra regal mark, over and above the Queen’s head on a stamp, contact Behr & Butchoff. We would be delighted to share our list of available properties for sale and to rent.