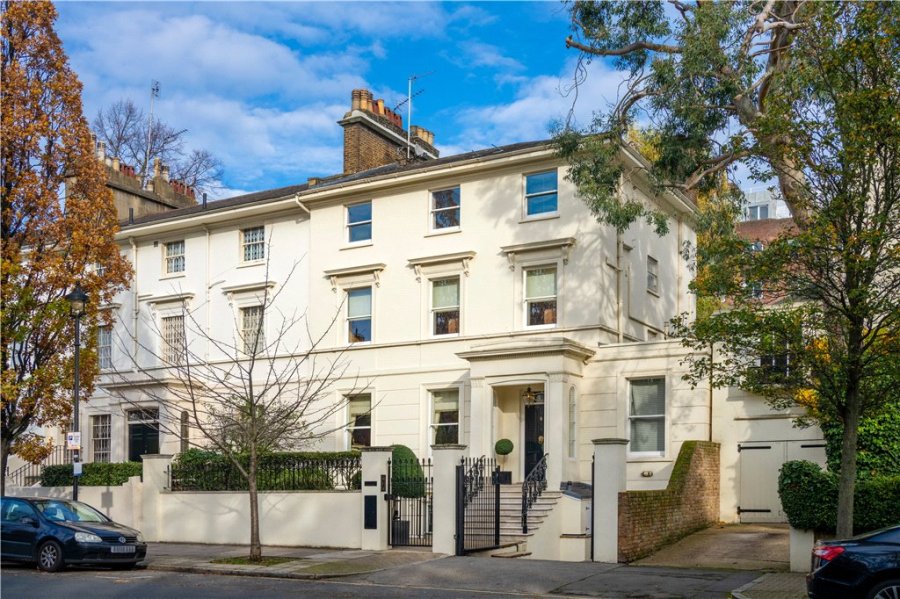 Period dramas are back in the TV spotlight thanks to the recent broadcast of Bridgerton – the slightly scandalous drama about London’s high society. The series is the latest in a long line of award-winning shows that fulfill our desire to vicariously relive life in bygone times.

As well as the costumes, archaic customs and out-dated etiquette, viewers revel in the architectural details - whether it is authentic locations or meticulously replicated sets. We are quite accustomed to seeing film crews in and around St John’s Woods during our working day, thanks to being in the middle of a heritage setting, but our clients can make a permanent transition to a period drama.

Our location also affords us the immense pleasure of selling and renting period properties, many of which enjoy a listed status that preserves their architectural importance. Being able to live in a slice of English heritage has always found favour with home movers – especially international buyers and tenants - but we sometimes find there’s a surge in interest across the board after a well-received period drama airs.

If you are interested in assuming the role of Lord or Lady of the house, our period property matchmaking will help you find your niche.

If you liked Bridgerton: Daphne and the Duke of Hastings represented the epitome of the Regency period – an era when the Prince Regent instigated a wholesale architectural revolution in London. John Nash was royalty’s favoured draughtsman and his unmistakable work characterises swathes of the capital. This three-bedroom, split-level apartment with porter service is available to rent via Behr & Butchoff, and forms part of a stucco-fronted, Nash-designed terrace in Regent's Park’s Outer Circle.

If you liked Pride & Prejudice: this Jane Austen masterpiece is set in the Georgian period, spanning the years 1797 to 1813. The team here often market spacious Georgian properties, including desirable townhouses that are set over three or even four floors. Currently Behr & Butchoff is selling this Grade II listed, four-bedroom property example on Queen’s Grove.

If you liked Great Expectations: the Victorian era that provides the setting of this Dickens classic has yielded some wonderful character properties very close to our office. There is an amazing array of Victorian styles – including Gothic, Italianate, Tudor Revival, Arts & Crafts and Queen Anne-revival built between 1876 and 1888 – specifically concentrated in the Fitzjohn's Netherhall Conservation Area and along Fitzjohn’s Avenue, where buyers will find this two-bedroom converted apartment.

If you liked Upstairs Downstairs: the pre-world war two period saw a rush of house building designed to meet demand, with the mansion block the zenith of 20th century residential construction in London. Many survive today and one of the period’s latter additions is Grove End House – built along Grove End Road in the early 1930s. Behr & Butchoff is selling this one-bedroom apartment within this imposing red-brick building, which benefits from a communal garden, lifts and the classic mansion block benefit – a porter.

If you would like to join our waiting list, so you’re notified as soon as a period property is taken on for sale or to rent, contact Behr & Butchoff today.