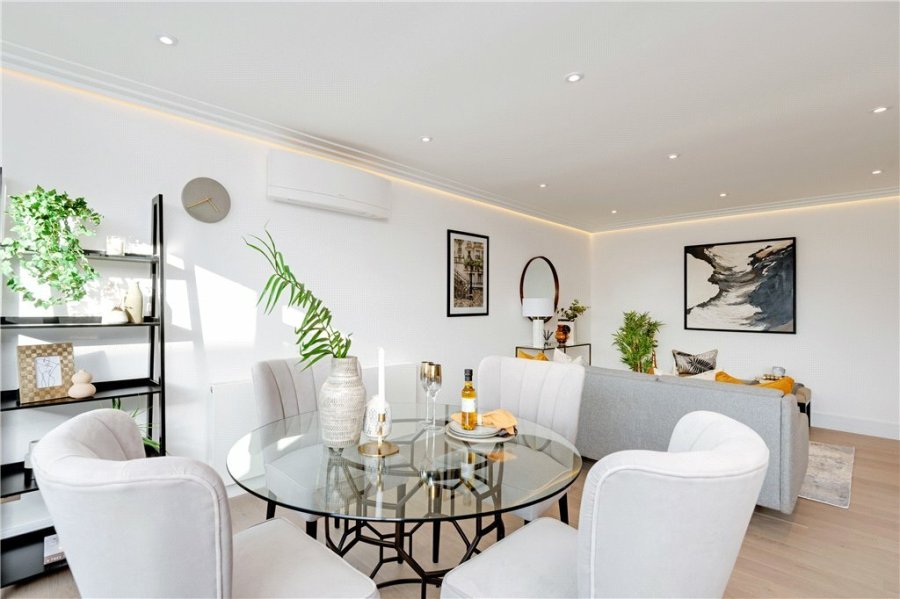 The phrase ‘new year, new home’ has certainly been true for 2022 so far, with new records being set for internet property searches. The analysts at Rightmove recorded more than 218 million visits to its sites and apps in January 2022 alone. This is a remarkable upward trend, as this January’s visitor numbers were 44% higher than seen in January 2020, and up 3% on visitor numbers in January 2021.

The latest figures from Rightmove were swiftly followed by research by Nationwide that noted another record-breaking statistic. The level of house price growth is at a 17 year high, running at 11.2%. This annual pace of growth is now faster than that tracked in December 2021, which was 10.4%.

Putting this into context for homeowners, UK house prices have increased, on average, by around £500 a week over the last 12 months. The returns on a property purchase have dwarfed almost everything else in the investment sector, providing a boost to those with eyes on value appreciation.

Speaking about the two sets of figures, Behr & Butchoff’s Principal, Paul Bennett, says the momentum seen last year is being carried over into 2022. “Early signs show that people are still keen to move home and that pent up demand is still being released. While our economic backdrop will be different in 2022, our health and travel outlook is very positive,” adds Paul.

“With many houses and flats having risen in value – and demand to move home remaining strong – we consider there to be improving levels of fluidity in the market, especially in London. Some of our fellow property professionals in the capital have been bold enough to ‘call the bottom’ of the prime market in Central London, citing a strong performance at the end of 2021 as a blueprint for 2022.”

In fact, reports suggesting sales of London’s most luxurious homes soared to their highest number in eight years at the end of 2021 may not be wide of the mark. Activity is being driven by buyers requesting more space and bigger gardens, by a return to central London office life, and by international purchasers who aren’t constrained by inflation and interest rate concerns.

“What would mark 2022 out from last year would be a better balance of stock in both the sales and lettings sectors. Sellers and would-be landlords should be encouraged to come to market as we move towards spring. While we don’t expect prices to rise as steeply as they have done over the past 18 months, increases will still occur and the intrinsic value has been enhanced, ready to realise in 2022,” concludes Paul.

Our sales and lettings teams are poised to offer advice to anyone looking to buy, sell, let or invest in a London property. Please get in touch for a free market appraisal and buy-to-let advice.