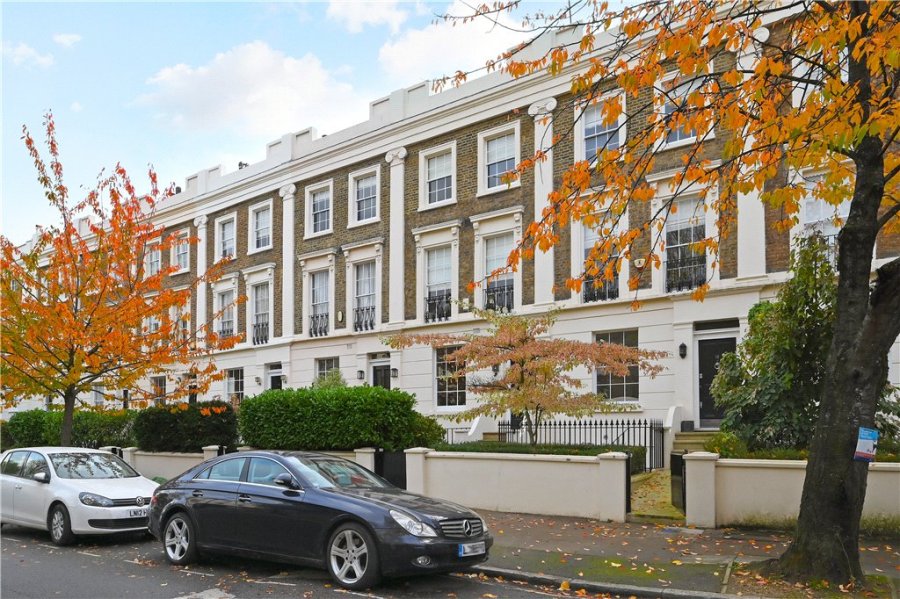 ‘The report of my death was an exaggeration’ is Mark Twain’s most famous quip and the same could be said of London. As Behr & Butchoff has written about recently, the countryside has not usurped the capital city and since our last blog, more data has emerged to illustrate a strengthening market in London – and it’s busting a few myths in the process.

House builder Barratt London surveyed 2,000 of the capital’s residents on the matter of home moving and city life. Of those who participated, 85% said that if they were to move, they would stay within London – sentiment that’s at odds with speculation that would have you believe otherwise.

In the same week, Rightmove released new research that revealed demand for flats in London is up by a third (33%) since January 2021 – putting pay to conjecture that city centre apartments had fallen out of favour.

Adding to the growing sense of positivity is Barratt’s uncovering of an interesting emerging trend – a quest not only to remain in London but to find somewhere bigger to live too. In fact, London’s survey participants aged between 34 and 44 gave their top reason for moving as the desire to buy a larger property within the capital.

And while it has been well reported that people are moving home in search of more green open space, London’s unique cosmopolitan mix is beginning to show its value. When asked to rank what they would miss most from city life, respondents put the capital's array of restaurants and eateries (49.9%) first, followed by shopping (42.9%), proximity to friends and family for socialising (40.9%), and diversity and culture (37.8%).

Especially of note were potential home movers in the 16-24 age group, who said they would be choosing new locations for a better social scene, with bars, restaurants and cultural venues a top priority.

“It hasn’t taken long for home movers to reacquaint themselves with the very best aspects of London living, especially with an easing of lockdown and a return to offices slowly filtering through,” comments Behr & Butchoff’s Director, Paul Bennett. “We have acres of open space, parks and gardens right in the heart of London. This allows home movers to balance the lack of a big garden, perhaps, with immediate access to the world’s richest cultural, gastronomic and historical assets.”

“Buyer confidence is growing,” adds Paul, “especially now people can dine in their favourite restaurants, book theatre tickets and visit galleries once again. Suddenly living, working and socialising in London has got its sparkle back, and that’s coming through in the central London sales and lettings market.”

The Behr & Butchoff team is here to help buyers, sellers, tenants and landlords for whom the only place is London. Get in touch and we can help bring your property plans to fruition, starting with a no-obligation valuation.