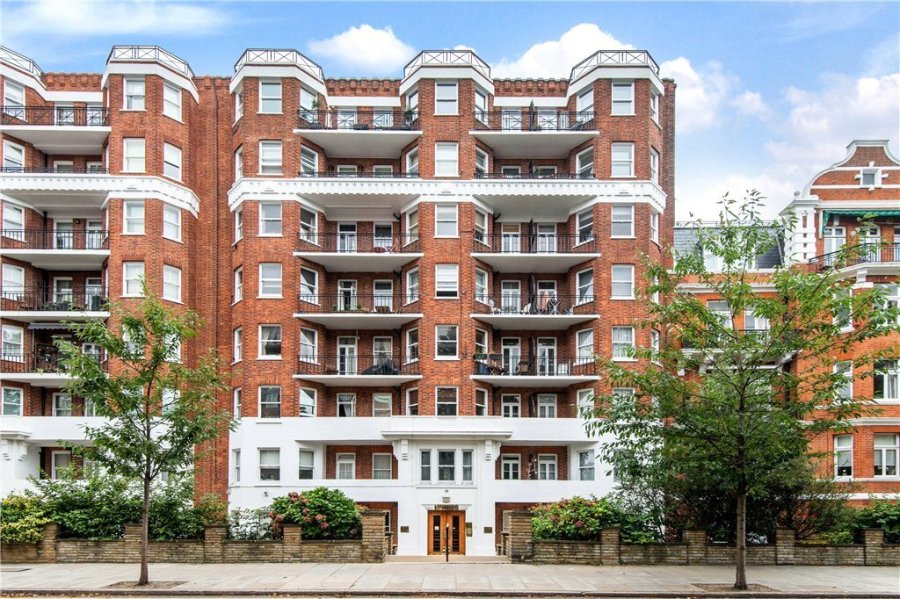 The Behr & Butchoff team here in St. John’s Wood has been discussing whether the party is over for working from home (WFH). It certainly appears that way if new research is to be believed. Job site LinkedIn recently analysed the job adverts on its platform and found the proportion of descriptions that offered remote working had dropped for a fifth month in a row.

It's apparent that employees’ appetite for a WFH workforce is waning, with just 12% of jobs advertised in September being described as remote working, compared to 16% in January this year. LinkedIn also found that 75% of executives intended to reduce home working in response to an uncertain economic outlook.

The return to the office has also been in the news recently, thanks to Twitter. Along with Elon Musk’s mass restructuring, there’s reportedly a ‘return to the office’ mandate at the social media platform that will affect its staff in London and Manchester.

As well as relocating back to London for work, there is also talk about a reverse of the ‘race for space’. It’s thought the dream of living in the countryside is over for many, especially as larger homes are proving more costly to heat and power. Perhaps evidence of this is already filtering through, as Rightmove reports that overall, sold prices in Westminster over the last year were 5% up on the previous year.

The estate agents at Behr & Butchoff are responsible for an attractive portfolio of homes for sale and to rent that put residents in prime position for London’s business districts. If you are being recalled to the office and are considering a move deeper into the capital, you may like to consider one of the following properties:

Fernhead Road, W9: this two-bedroom, two-bathroom apartment in West Kilburn is newly crafted from a period building and advantageously comes with a share of the freehold. Public transport connections are within walking distance at Kilburn, Queen’s Park and Westbourne Park stations, although it’s possible to walk to Paddington’s business hub in 30 minutes. Priced at £945,000.

Abbey Road, NW8: properties for sale in St. John’s Wood have always been popular with city professionals, thanks to its village-like atmosphere yet exceptional transport links. This one-bedroom, one-bathroom apartment in the perennially popular Neville Court development is a short walk from the stations at St. John’s Wood, Maida Vale and South Hampstead. Priced at £650,000.

Great Marlborough Street, W1F: if you want to cut your commuting time to virtually zero, this four-bedroom, four-bathroom penthouse to rent is just the ticket. Wedged between Oxford Circus, Piccadilly Circus and Soho, you’re right in the heart of London’s media and creative district. Available at £7,500 per week.

Harley Road, NW3: city dwellers have long lapped up Swiss Cottage thanks to the Jubilee Line, which pings professionals to Canary Wharf, Westminster and Waterloo in double quick time. Swiss Cottage Tube is 0.2 miles from this three-bedroom, three-bathroom apartment to rent, with South Hampstead close by too. Available at £1,245 per week.

Please contact the Behr & Butchoff office if you would like to view any property in our portfolio, or to book a valuation of a home you’re looking to sell or rent out.