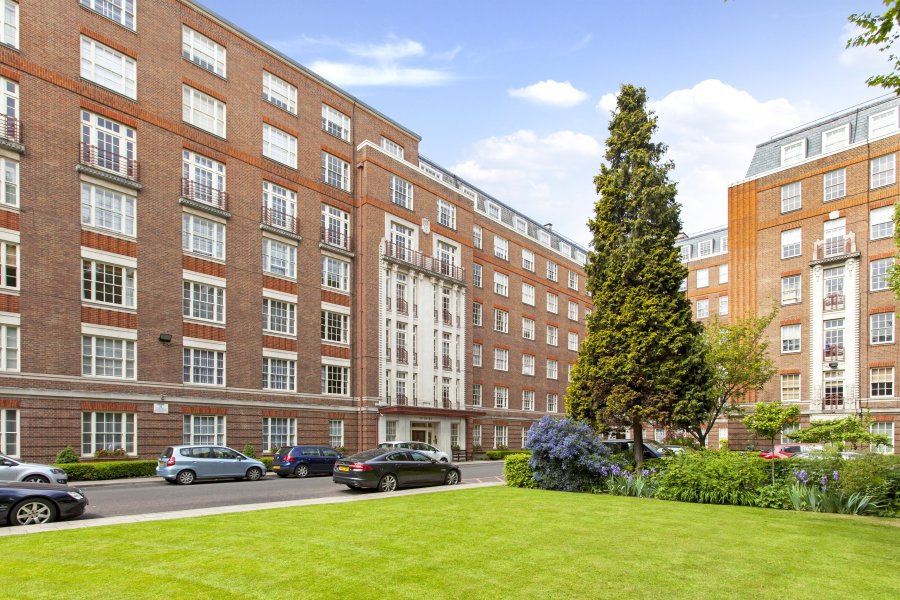 With our office based in St. John’s Wood, we are frequent users of our local Tube station. This year sees the 40th birthday of the immensely popular Jubilee line, which stretched across London from Stratford in the east to Stanmore in the north west, via the popular destinations of Canary Wharf, Westminster and the West End.

The closer you live, the more value is added

Repeated research has shown that living near a Tube station adds a premium to a London property.  In the past, analysis has revealed that home buyers are willing to pay a 10% premium for a property within 500 metres of a Tube station – particularly in London – where homes closest to the stations can attract up to £42,000 more in asking price. Figures also showed that north west London properties along the Jubilee line had risen by up to 55% in the ten years from 2007 to 2017.

While you may pay a premium to live close to a Tube station, it will eventually pay dividends as the value will hold or rise thanks to its commutability and ease of travel.

If you’re looking for the closest available properties to the Tube station, buyers and tenants can use Behr & Butchoff’s ‘draw a search’ online facility, which enables movers to set a tight search catchment around St John’s Wood Tube station (and any others too), so only the closest properties show in the results.

We have a number of residences currently on the market close to St John’s Wood Tube. Eyre Court on Finchley Road is a three-bedroom apartment set on the third floor of a prestigious portered development, located directly opposite the Tube station and moments from St John’s Wood High Street. This property is being sold for £2,250,000.

Tenants set on a Tube-side location should enquire about our apartment in Wellington Court - a recently refurbished three-bedroom property to rent in a portered mansion block, within moments of the station steps. This property is available to rent on an unfurnished basis for £1,550 per week.

A brief history of the Jubilee line

The line itself originally opened in 1st May 1979, making it one of the newest lines on the network, although the track existed long before then. The Jubilee line extension through Docklands to Stratford opened in 1999 – making this stretch 20 years old. The Jubilee line is coloured silver on a Tube map to mark the Silver Jubilee of Elizabeth II, after which the line was named.

Anyone looking to buy, sell or rent around St John’s Wood Tube station should contact Behr & Butchoff for assistance.