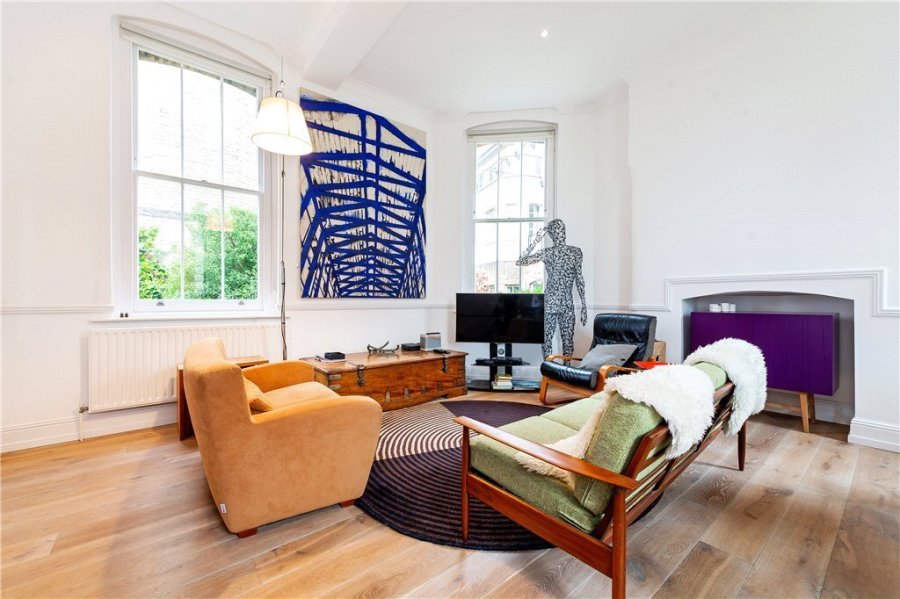 Another month passes and it’s not just the record temperatures that have got the estate agents at Behr & Butchoff in St. John’s Wood talking. Several sets of new statistics have been released and they paint a picture of a sizzling property market, especially in London.

This has been evidenced by the Royal Institute of Chartered Surveyors (RICS), who in June noted that 39% of the agents questioned said final sales prices were over the asking price for properties priced between £500,000 and £1 million.

In London, where demand is rising and stock levels are not always keeping up, the property sector saw a +7% increase in enquiries, while the rest of the UK experienced a -27% downturn. At Behr & Butchoff, we’re certainly noticing a steady stream of new buyers expressing an interest in the St. John’s Wood property market.

Elsewhere, it is new research by LonRes that casts light on how London’s top-end sales markets have performed in so far 2022. The data platform says the number of prime London property sales above £5 million in the first half of this year were 11% higher than during the same period in 2021. And although the upward trend was only incremental, sales in the £2 million to £5 million bracket were also higher in LonRes’s year-on-year comparison, up 1%.

Unusually, it is both a landlords’ and sellers’ market in London this summer. The LonRes experts also found the number of new rental listings and the number of new leases signed in the last six months was almost 50% below their pre-pandemic averages, leaving many tenants frustrated.

Renters who were able to secure an ever-decreasing pool of rental properties in the city were acting quickly to see off competition, with the LonRes report detailing that the time to rent out a property in London had dropped to 44 days in June, compared to 87 days in the same month during 2021.

It therefore comes as no surprise that active landlords are enjoying record rents, including those here in St. John’s Wood. Rightmove says the new average asking rent for London this quarter is £2,257 per calendar month, with annual growth in the capital now standing at 15.8% - the fastest rate of growth of any UK region.

This figure caps a remarkable decade for London’s rental market that, despite peaks and troughs, Rentd say has seen values rise by 24% in the last decade. It also forecasts that based on the current annual rate of growth, rents in the capital could increase a further 7% in the next two years.

Behr & Butchoff can help you bring your property to market, whether you’re looking for a buyer or a tenant. You can take advantage of the prevailing property conditions by contacting our team here in St. John’s Wood.