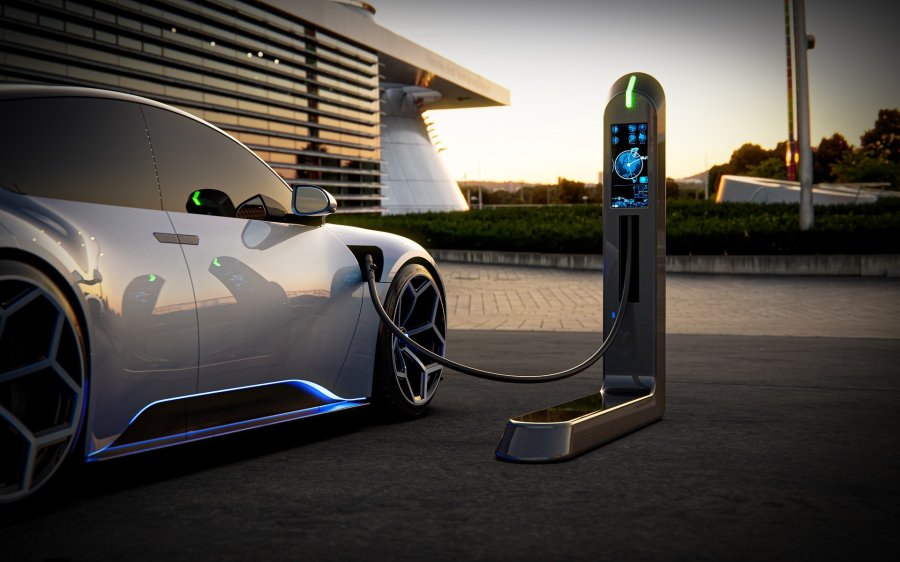 Fuel costs have hit an all-time high and while both petrol and diesel are retailing at more than an average of £1.61 per litre (as of 11th March 2022), some London forecourts are edging past £2 at the pumps.

Of course, one of the benefits of living in London is an extensive public transport system but many city dwellers simply can’t or don’t want to ditch their cars. Until there’s a price correction or good news in the Chancellor’s Spring Statement (it may contain a cut to fuel duty), more vehicle owners will be tempted to explore electric cars. It’s prudent thinking, especially as the sale of new petrol and diesel models will be banned from 2030.

As well as being kinder to the environment and currently cheaper to fill than cars running on traditional fuels, accommodating an electric vehicle can bring property positives. The National Association of Property Buyers found an at-home electric car charging station could add between £3,000 and £5,000 of value to a property – a return that far outweighs the average £800 cost of installing a personal charging point.

There are more than 1,110 publicly-available electric car charging points in the Westminster local authority – more than any other London borough. That number is set to grow too, as Westminster’s ‘green revolution’ contains details for an additional 500 electric vehicle charging points to be added during 2022.

You’ll find Westminster’s charging points at handy locations across the borough, with a wealth here in NW8. Find them located around the neighbourhood’s top attractions, such as Lord’s Cricket Ground, Abbey Road and St. John’s Wood High Street, and even one a few doors down from the Behr & Butchoff office on St. John’s Wood Terrace.

One of the easiest ways to find a charging point in St. John’s Wood is by using zap-map.com, which plots all of the UK’s charging points on a map, together with each point’s live availability and payment details.

Benefits of running an electric vehicle in Westminster

Westminster borough is one of the UK’s front runners when it comes to electric vehicles. Owning one here has economical as well as environmental perks, including:-

If a place to park your electric car or a local charging point features prominently in your property plans, please contact Behr & Butchoff for a list of suitable properties for sale and to rent.