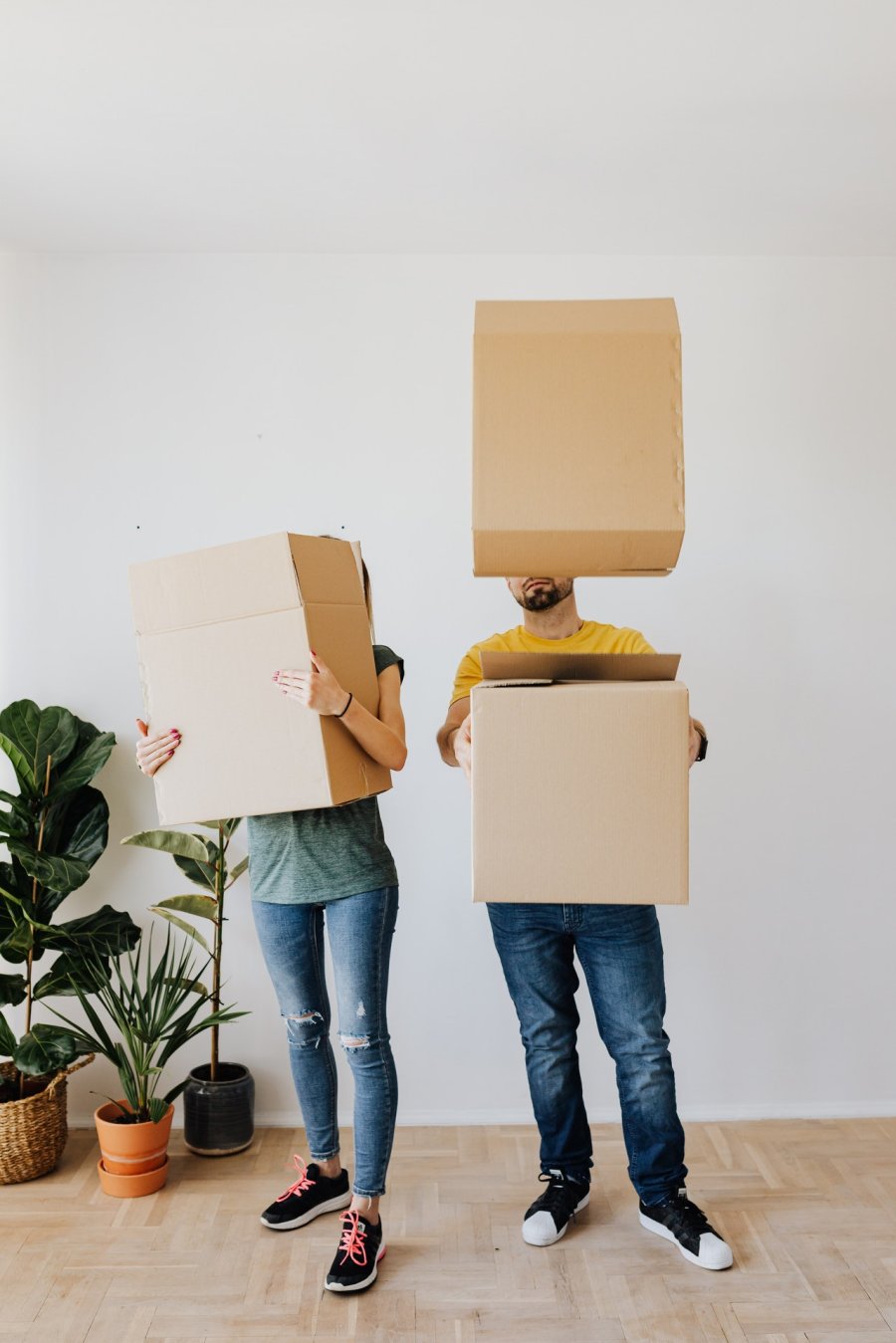 The property press was a twitter recently with news that two thirds of first-time buyers in Westminster - and half of novice purchasers in Hammersmith & Fulham - were paying more than £1 million for their first foray into homeownership. To illustrate just how far the entry-level price has come, the news was juxtaposed with the fact that so few first-time buyers were paying £1 million to get on the property ladder five years ago, that the figure registered was zero.

Despite seven figure sums moving in the same circles as first-time buyers, many are not surprised. Today’s new entrants are not necessarily young or financially challenged. In fact, there has been a 21% rise in the average age of the UK’s first-time buyer since 2007, with money.co.uk reporting that a buyer will be 34 when they own their first home.

You also have to compare the affordability of homeownership with rents. Many first-time buyers will have already been paying landlords a monthly amount that exceeds that of mortgage repayments. Take for instance Westminster where, according to home.co.uk, the average rent is nudging £4,000 per month. Over in Chelsea, it’s above £3,000.

Despite the more unpredictable backdrop of current life, people need to move home. Many share the same aspiration as Prime Minister Boris Johnson, wanting to turn Generation Rent into Generation Buy. One recent property article suggests now is a good time to enter the London homeownership market. The Evening Standard reported on first-time buyer prospects in February 2021, and used some interesting data from Rightmove to substantiate.

The property portal’s analysis of figures recorded over the last 12 months revealed London was the only region in the entire UK where the price of a typical first-time buyer property fell. Although the drop was a modest 1.4%, it represents a saving of £6,592 (when using the average asking price of a first-time buyer home in London of £474,950).

Rightmove also noted a rebalancing of stock, with properties in London aimed at first-timer buyers rising by more than 33% in 2020 – a stark contract to other majors cities, including Bristol, Birmingham and Manchester, where the availability of starter homes was up by between 5% and 7%.

More stock coming onto the market will receive a further boost thanks to more house building – and Behr & Butchoff is confident that the capital’s pipeline is looking good. First-timer buyers of brand new homes are now the sole beneficiary of the Government’s Help to Buy scheme – with the new application window open between1st April 2021 and 31st March 2023.

There’s also new fixed ‘regional full purchase price caps’ to be mindful of - these limit the value of properties bought. In London, a first-timer buyer using Help to Buy will be able to purchase a property up to the value of £600,000.

So whether you have £200,000 to spend on a deposit or £30,000, now just might be a good time to explore purchasing your first home in London. Let Behr & Butchoff help you take the first step on the property ladder.