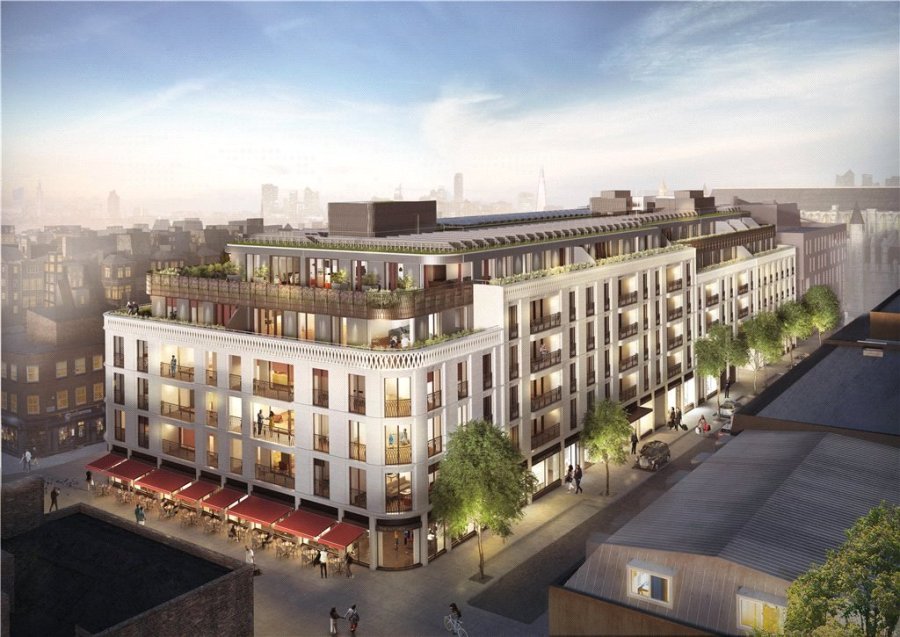 Spring is in the air and also back in the step of buyers who are looking for a base in the capital city. After 12 months of turbulence that has seen the city enter a forced hibernation, the return of al fresco dining, pavement café culture and sundown spritzers along cobbled streets has re-lit the fires and London, once again, looks set to be the place to see and be seen.

Flats: the curve is already rising

It is, therefore, no coincidence that the appetite for apartments in London is starting to return. While Zoopla’s latest analysis revealed that flats are taking longer to sell than houses in most parts of the country, the trend is being bucked in the capital. The property portal found the stamp duty holiday extension has created a spike in interest in one and two-bedroom flats London and the South East.

There is also a growing sense of optimism among the international buying fraternity, especially now the visa application process is open for British nationals in Hong Kong, and with travel corridors showing signs of reopening.

Demand is also being fueled by first-time buyers, who are able to use money saved during lockdown - together with the slight softening of apartment values - to purchase a property they previously may have been unable to afford.

The arrival of April also sees the launch of the Government’s guaranteed 5% deposit mortgages. Although the purchase price is capped at £500,000, this will help all buyers who are looking at entry-level apartments in London. For example, Behr & Butchoff is selling this perfect pied-a-terre studio on the seventh floor of Langford Court on Abbey Road. Priced at just £350,000 it comes stamp-duty free as well as being eligible for one of the new low-deposit home loans.

Of similar stature and at the same price is this immaculately refurbished mansion block studio on Abercorn Place – the ideal Monday to Friday pad or weekend bolt hole for those looking to enjoy London’s world-leading hospitality as it returns to full pace.

At the other end of the spectrum are some truly spectacular luxury apartments that propel residents to the very heart of London in time for a return to the city’s very best form. From the brand new Marylebone penthouse with amazing roof terrace views to the four-bedroom mansion flat opposite Regent’s Park with a square footage on a par with a family home, flat living needn’t be……flat.

The Financial Times recently carried an interesting article about the current and future prospects for the capital. It weighed up rental values, speculated about what landlords may do next, and evaluated the effects of incoming and outgoing migration.

The journalist also spoke to current residents – some who were skeptical about the long-term validity of working from home, and others who had temporarily relocated to the countryside found they missed the cultural riches of the capital and have since moved back. The feature also highlighted those who are ready to switch between two places, splitting their time between a more rural location and a city base to reap the very best of both worlds – a practice that leans heavily on a ‘lock up and leave’ flat in London.

If the sale or purchase of a London apartment is in your plans, contact Behr & Butchoff for help and advice.