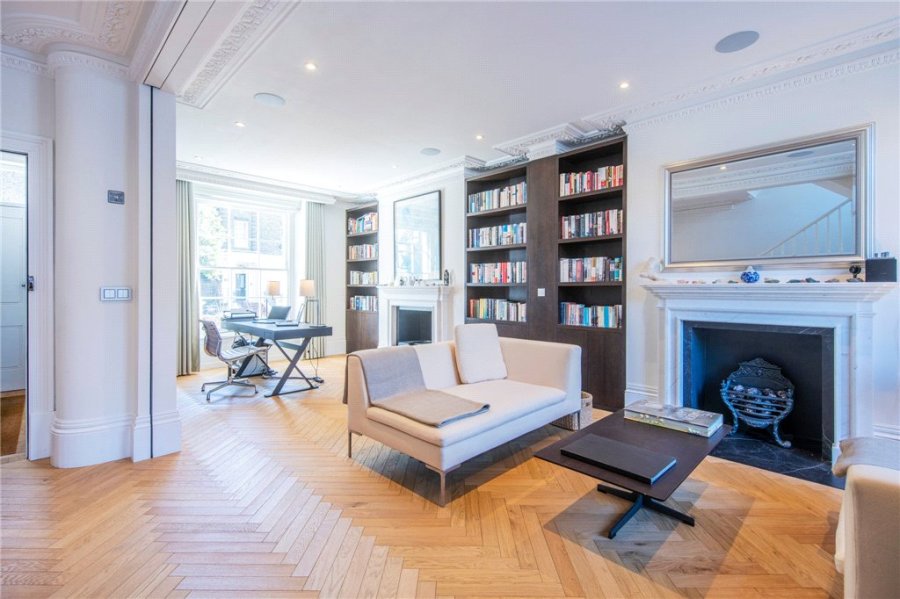 What started out as an emergency measure and turned into a year-long fad now looks set to become a permanent fixture on London’s business scene. Working from home – or WFH for short – is going to become our new normal, whether that’s full time or on a flexi basis.

Speculation around a shift to the WFH model had been building for some but a new survey by the BBC has confirmed the plans of Britain’s 50 biggest businesses – many of them based in London.

The broadcaster found 43 of the 50 companies surveyed will adopt a flexi attitude to desk locations, with office hours split between the home and a central office in what is being billed as a ‘hybrid’ approach. Among those adopting a hybrid model are advertising company WWP, insurance specialist Aviva, tech giant Google, recruiter Adecco, accounting firm KPMG and business advisor PriceWaterhouseCoopers.

Before London residents go rushing off into rural communities, however, it is worth noting that the hybrid working model does expect employees to go into the office – perhaps two or three days a week and for key meetings - while some companies, including Goldman Sachs, are preparing staff for a full office return.

So where does the BBC’s survey leave London residents? It’s quite clear that travelling to a company’s central hub is still on the radar and for many professionals, a return to their office in some capacity is vital for productivity, wellbeing, career development and social interaction.

For those who are excited by the prospect of a permanent hybrid approach to working, the ‘home’ aspect of WFH has become equally as important as the commute - with a detached office or dedicated study rivalling the distance to a Tube station, an airport or the M25.

While in the past home improvements, including new kitchens and bathrooms would always add value, we can confidently say that showing a home with a WFH set up will generate interest. Offering super fast fibre broadband is also becoming critically important, especially as people can easily check speeds and reliability online using nothing more than a postcode.

Here at Behr & Butchoff we fully understand that you may be planning a property move in line with new working arrangements - we’re ready to help match you with a suitable property that balances home working and commutability. Just ask us for a list of available properties that feature an office, the potential to create a specific WFH space or even the ability to walk to your desk for the days when you’re in the official office.

And if you are leaving this part of London - or the capital altogether – we have a waiting list of buyers and tenants looking for a home just like yours. If you would like to know the value your home could achieve on the current open market, please don’t hesitate to book a no obligation valuation.