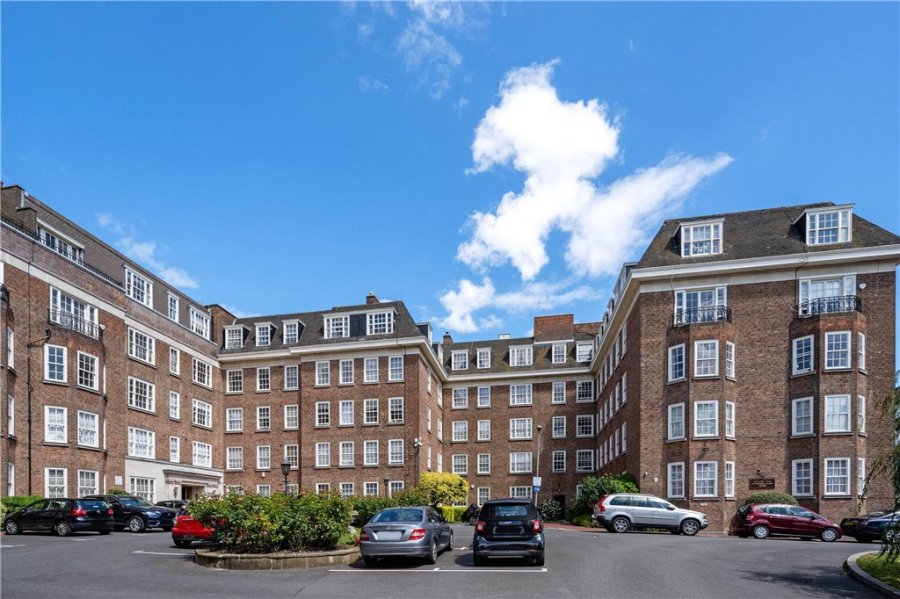 It is the very young and the more mature home movers who are driving the current rental market, new research suggests. These ‘bookends’ are made up of two distinct groups that couldn’t be more poles apart – the under 24s and those aged over 55.

In its most recent analysis, Paragon Bank found the number of renters in England of retirement age had risen by 118%, with tenants aged 55-64 growing at almost double the rate of the next fastest growing age segment – 35-44 year olds.  In addition, tenant numbers among those aged over 65 grew by 93%.

Explaining why older movers preferred life in the private rented sector, 68% of over 55s said that renting suited their needs or they enjoyed renting; 22% said they didn’t want the responsibility of owning a home and 63% said they were pleased they didn’t have to worry about repairs.

The number of tenants aged 55 and above has steadily risen, up from 11.3% of all renters since the turn of the decade to 16.2% now, and totaling more than 576,000. Additional reasons cited for the growth include poor returns on pensions and the resulting sale of a home to liquidize assets; an increase in older, single-person households and rising divorce rates.

At the other end of the spectrum - and a trend specifically witnessed in London - is a shift towards co-living in the rental sector by under 24s. While a mass exodus from the capital has been reported in the press, the reverse is true for Built Asset Management. It saw a 192% increase in under-24s taking out co-living rental contracts in London during September, when compared to January and February of 2020. Detailed analysis of its activity found 62% of under-24s signing up to co-living were first-time renters in London, while 53% of under-24s opted for properties within W postcodes.

Built Asset Management’s research comes hot on the heels of an October 2020 survey by the Centre for London think tank, which revealed only 7% of Londoners plan to leave the capital in 2021, with a separate study by PwC finding three quarters of 25 to 44-year-olds saying they were not planning to leave the city.

Whether you are young or just young at heart, the Behr & Butchoff lettings team will help you find the most suitable property to rent in and around St John’s Wood. Ask us about low maintenance living, lifestyle-driven lets and well-connected properties that are ideal for our changing times.